Founded in 2006, Tomizone has been lauded as one of the fastest growing companies in the APAC region, and has featured in the Deloitte Fast50 multiple times, as well as the Deloitte Tech500 for Asia Pacific.

As the premier provider of connectivity, analytics, monetisation and location-based services to enterprises and public venues, we have seen our client base consistently grow, and our footprint expand into new industries and regions year-on-year.

In 2017 we enhanced our core service offering to become a full-scale managed services provider, catering for diverse industry technology requirements. Our enterprise experience in communications, hardware, networking and analytics made this a very natural progression. 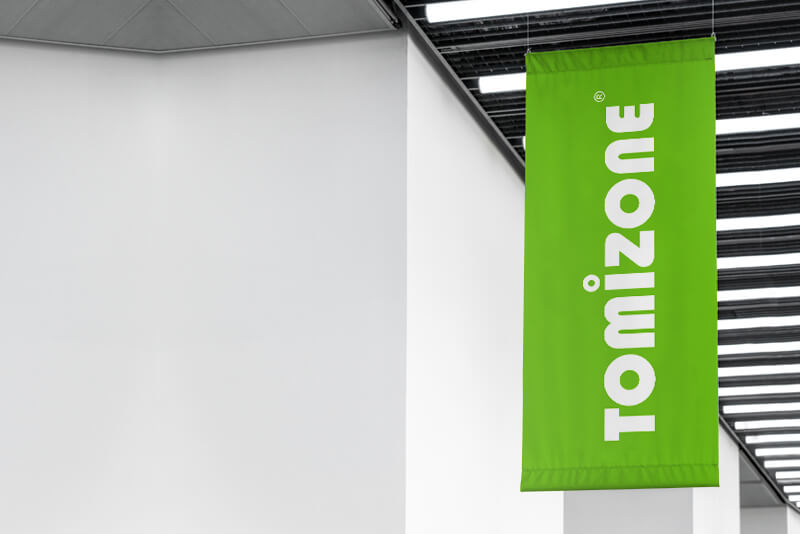 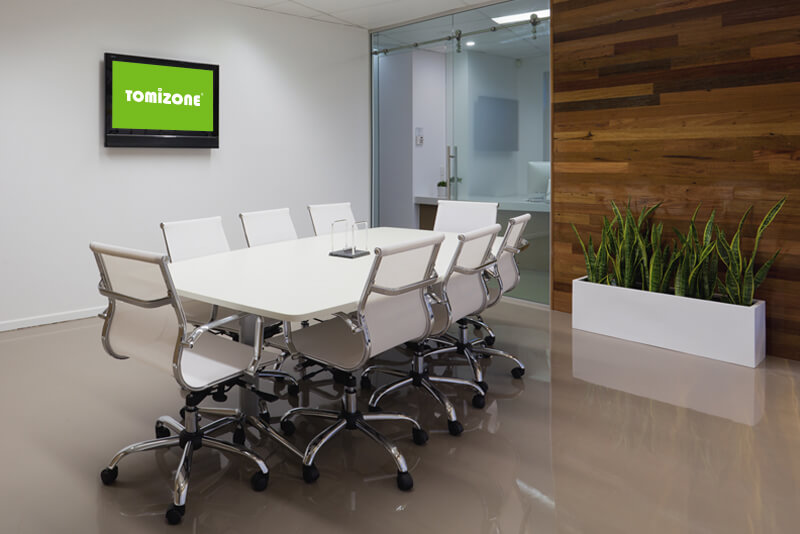 At Tomizone, we have a love for technology and a passion for business. As a managed services provider our goal is simple: increase your bottom line, and harness your competitive edge by connecting you with your customers. Just about anything can be accomplished when the right technology is in play.

Our monthly subscription billing for all services makes even the most advanced technology solutions affordable and scalable for SMEs through to multi-site enterprise clients. We offer custom service plans that give you a predictable, consolidated fee for all of your hardware, software, email, backup, telephony and security requirements, along with best-in-class priority support.

We have every desire to be the premier customer-service managed services provider in Australasia and we are well on our way to achieving that goal. We are always innovating, adding, building, testing and implementing new platforms and business processes to ensure your organisation is always at the forefront of technological innovation.

The Board oversees the management of Tomizone’s business operations, and ensures the long-term interests of Tomizone stockholders are served. Our Board members bring with them decades of experience in finance, software, and public company governance. 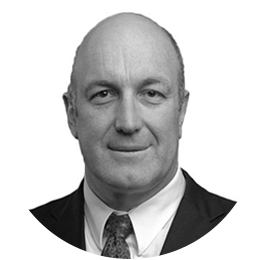 John is an Auckland-based solicitor with extensive business experience in technology, mining, wine and investment companies with both listed and private directorships and chairmanships, including ASX, NZX and TSX listed entities. A Chartered Fellow of the New Zealand Institute of Directors, John is experienced in corporate asset acquisitions and divestments, transaction negotiations, fund raising, and steering businesses to significant growth. 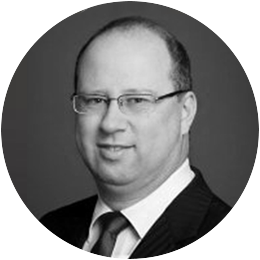 Matt is an experienced finance professional, having served over 20 years in executive management positions. He brings extensive experience in growth strategies, operational efficiency consulting, corporate governance and capital structuring. He is qualified as a Chartered Accountant and has worked in executive roles in a number of public and private companies. 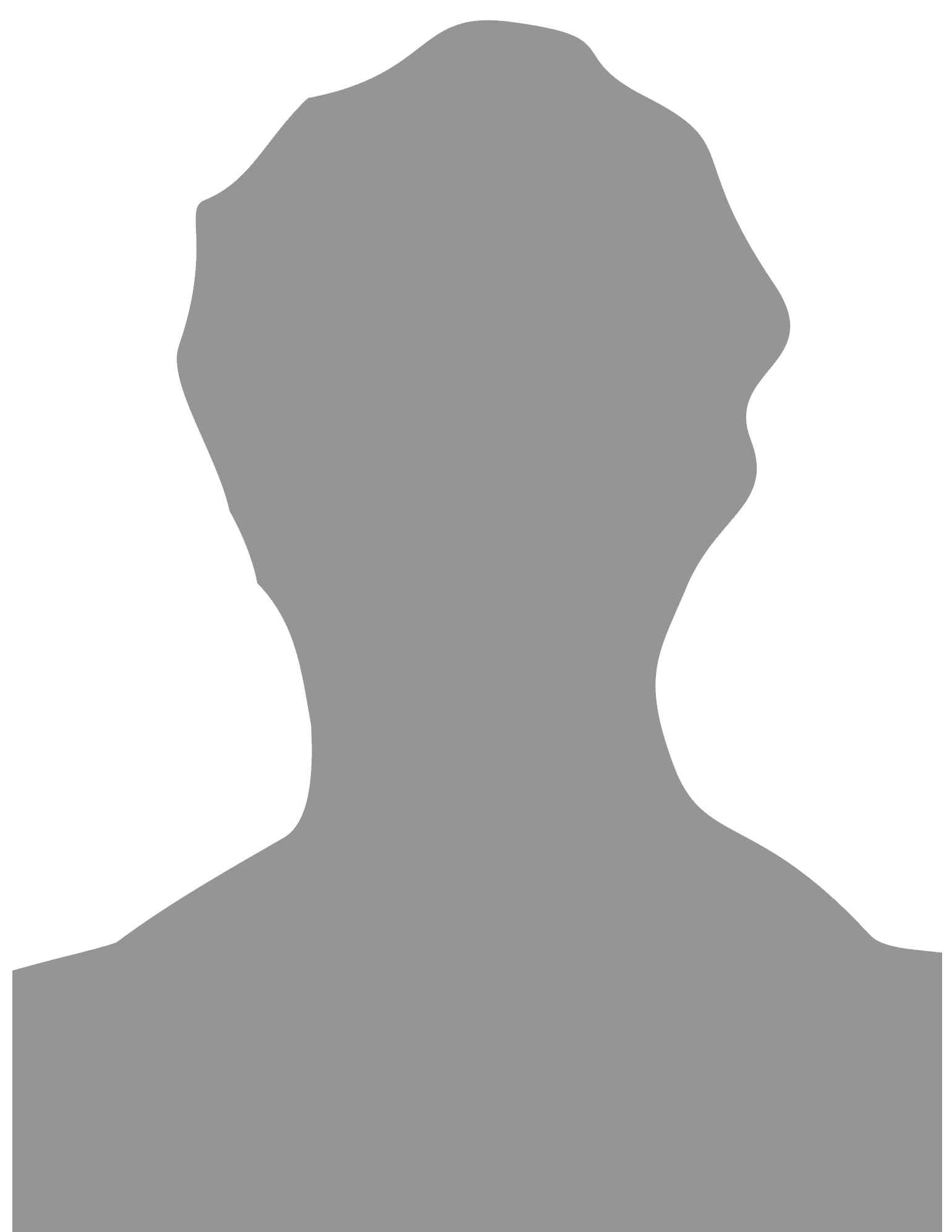 Peter spent 12 years working for the multinational consultancy firm KPMG, in various jurisdictions initially NZ, UK, Europe and Australia, following which he spent 20 years working in banking and finance in mostly in Australia and NZ, also in the UK & Europe. During his last role in banking, Peter had global responsibility for that bank’s distressed assets and problem loans, with coverage in New York, Hong Kong, Singapore, London, Australia, and NZ.

On leaving banking in 2009/10 he has provided advisory & consultancy services to companies and individuals that variously required: assistance with start up’s, turnarounds, and reconstructions; seeking capital; assistance with negotiations of commercial arrangements; require advice and/or support to the boards and executives in managing around liquidity/solvency matters.

Peter works in his own capacity, primarily in Australia and New Zealand, often with other consultants and advisors depending on the complexity and size of the matters in question.